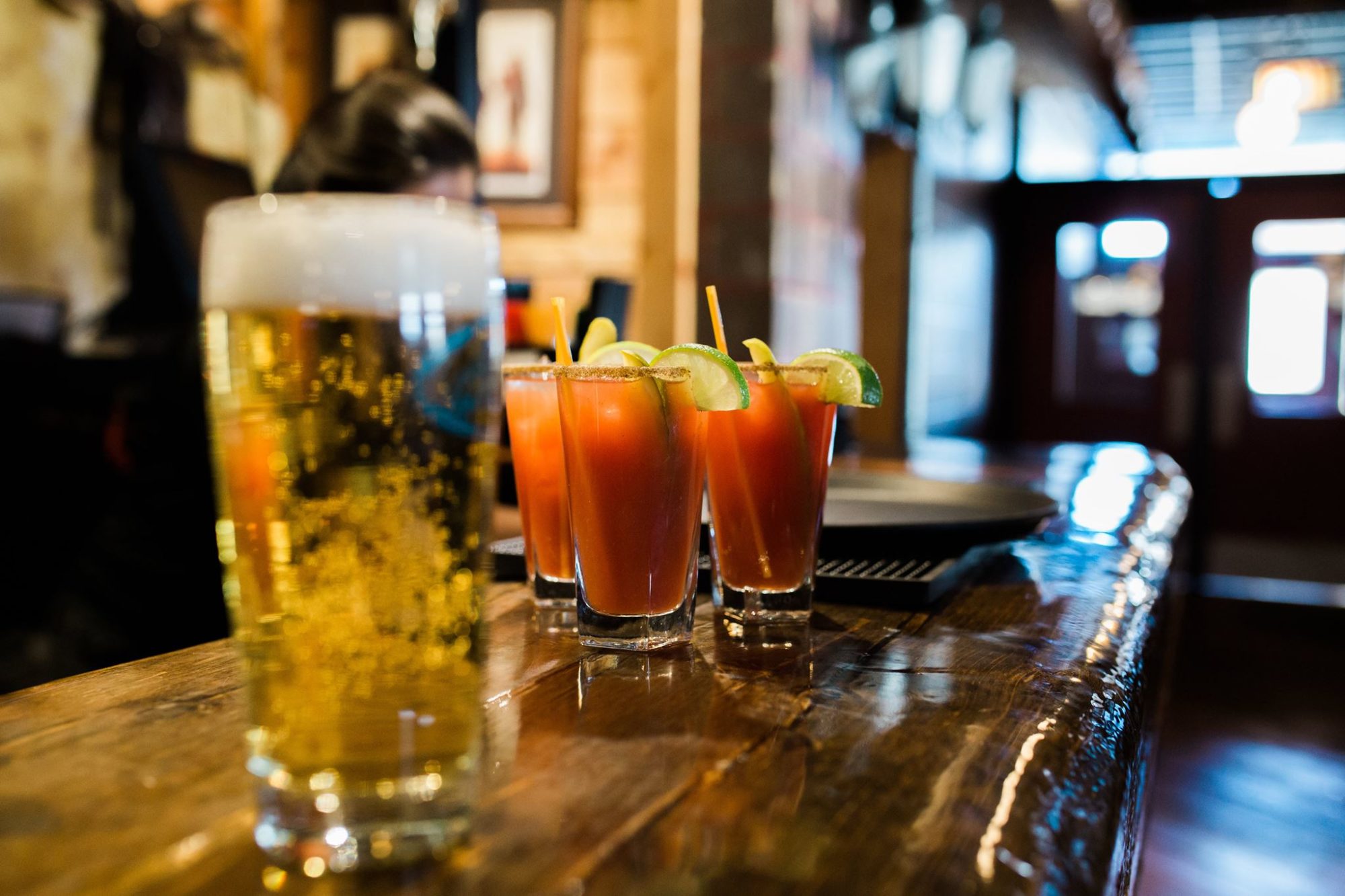 Rawhides is a full-service Bistro and Saloon, with the addition of an event centre in November of 2015 and a large outdoor deck in July of the same year.

Inside Rawhides we have an ATM, VLT area, jukebox, big screen TV’s, board games and a merchandise store. We also carry cigarettes, off-sale, mix and ice to go!

Brenda and Doug Will moved to the Stenen district in 2000 from the Melfort area, operating the Western Alfalfa Milling Company and farming in the Norquay, Hyas, Stenen, and Sturgis area.

Not unlike the mysterious great Stenen bank robbery in the early 1960’s…was the burning of the grand old King George Hotel in 2011, both “unsolved mysteries” to this very day.

As with many small Saskatchewan communities, there were fewer and fewer places for people to meet and socialize. So, with a passion for design and adventure, Brenda and Doug decided to “tackle” this project: a new, grand meeting place for people to come and enjoy family and friends. They envisioned a Bistro and Saloon, and called it Rawhides.

The old brick schoolhouse in Stenen, which had been on sabbatical since 1987, was structurally sound and seemed “up” to the challenge as the town folk had kept it in good repair, using it for various community programs and retail space like Ukrainian dancing and a flower shop.

As 2012 was Stenen’s 100th anniversary, the plan soon became to have Rawhides renovated and operational for the big August long weekend festivities. Construction started May 10, 2012, and with tremendous effort by all involved (much like the old barn building “bees” of yester year) the doors opened July 20th with 10 days to spare.

The original brick walls provide a great back drop for Rawhides unique design “spruced up” with contemporary multi-color painting, which culminates into a unique changing color effect as you move from room to room. Old lumber brought in from neighborhoods barns and granaries decommissioned from use many years ago provide the solid planks and trim used throughout, specifically in the three bars. Old metal seats from an era long past, an old musket, Winchesters, barbwire and saddles all contribute to the western pioneer theme.

Frazer joined Doug and Brenda as partner in January 2013. He took responsibility for managing this wild west
show including its expansion and leading the team of cowgirls and cowboys as they strive to provide you the “experience.”

However, Rawhides only comes alive when engulfed with its wonderful customers that drive from near and far (in many cases) just to experience that Rawhides “atmosphere,” “top notch food,” and “great service.”

Though your continued support and patronage future expansions might include a bunk house for weary Travellers,
a spa to help you relax after a hard day on the trail or even the “Buffalo Rodeo!”

Rawhides exists only because you make it happen!